THE TRUE PRICE OF PETROLEUM 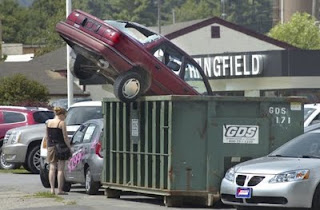 The true cost of war goes much further than this, why do you drive your car?

As of 2017, there were more than 1.4 billion motor vehicles on the world's roads.


Who killed the electric car? http://www.pluginamerica.org/wktec.shtm

The Vanishing Face of Gaia: A Final Warning http://entertainment.timesonline.co.uk/tol/arts_and_entertainment/books/non-fiction/article5771740.ece


I can't stand to hear people whine about the price of gasoline when they should be raving about the 'true' cost of motor vehicles. The average annual cost of owning a motor vehicle is close to $6400. Yet you are still paying only a small fraction of the real cost. The war for the last of the worlds dwindling oil supplies is costing over $600 million per motor vehicle in America alone. If the 43 thousand American fatalities caused annually by cars were caused by war, American wars would become much too unpopular to wage. And who gave you the right to poison my air supply!

I can’t ride down the street without risking my life! There are so many drivers on their cell phones they can’t see bikes. More than half of PT drivers fail to stop at crosswalks. And one traffic light will not turn green for bicycles.

The biggest danger is when cars from both directions pass a cyclist at the same time on narrow roads. The driver behind the cyclist must yield to the oncoming traffic, even if it means coming to a dead stop! And the only thing that the city council can do about it is to force bicyclists to wear helmets! Is it true that the politicians refuse to fund photo radar because they don’t want to get caught speeding? 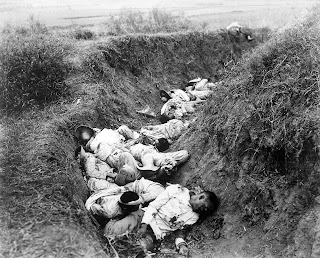 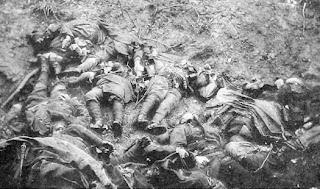