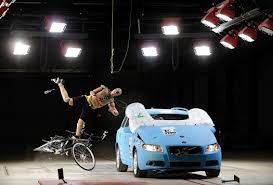 NEVER EVER allow two cars to pass you at the same time on a narrow road! When you pull your bicycle over to the side of the road as much as possible, you are inviting the half-wit driver behind you to kill you!

There are a lot of stupid drivers that think they should slow down and pull over to the side when they see a car trying to pass a bicyclist in the same lane as the cyclist. That is an invitation to the fool behind you to murder you.

The only way to avoid this is to pull your bike out into the lane so that the car behind cannot pass until it is safe. Also a 12” flag to the side helps keep me alive. I also recommend video cameras, and large blinking red lights!!!

Be aggressive; don’t let drivers run you off the road! When turning left stay in the CENTER of the lane, even through the turn! And write the county commissioner letters to get more bike lanes! DO IT!! 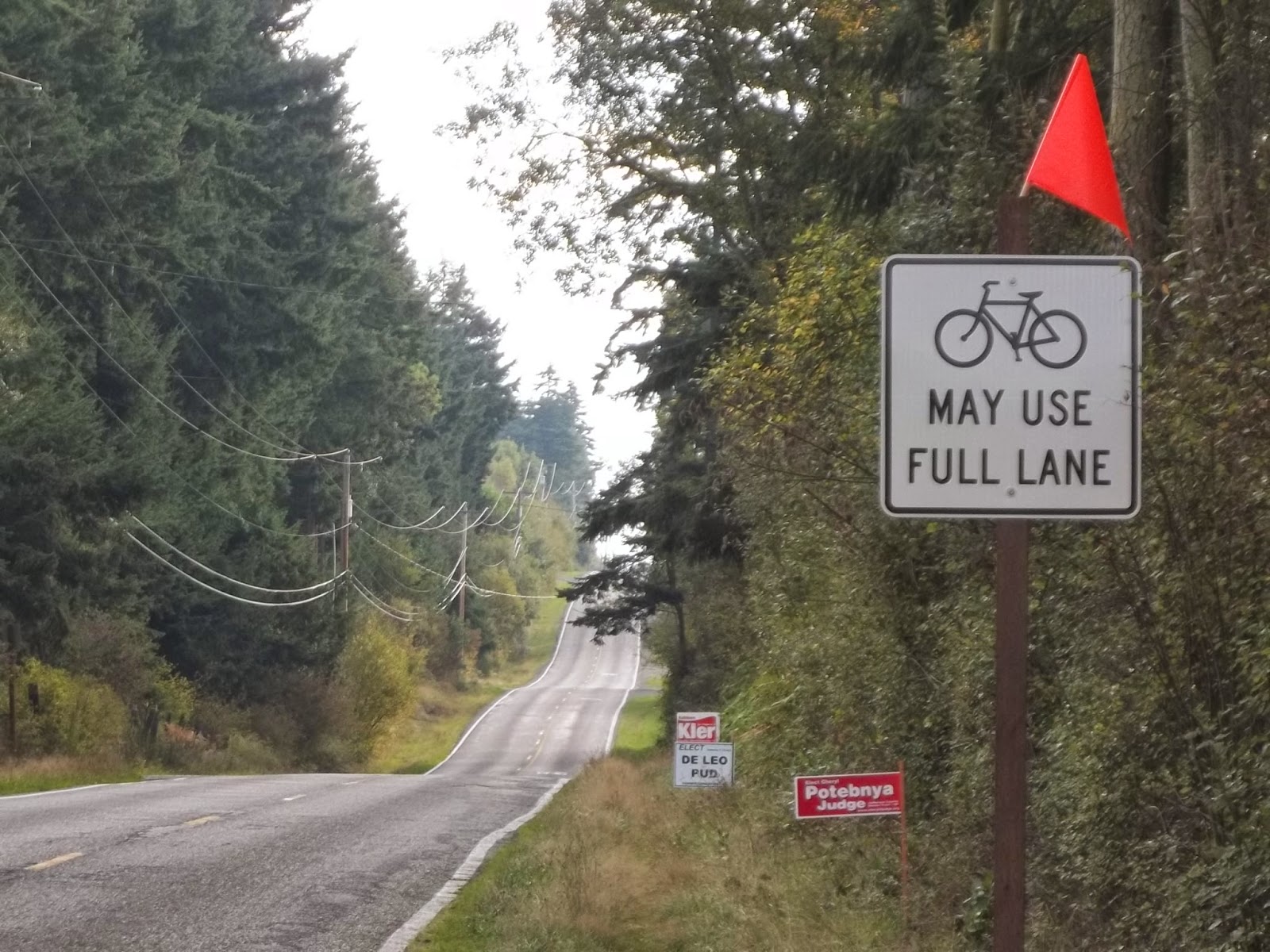 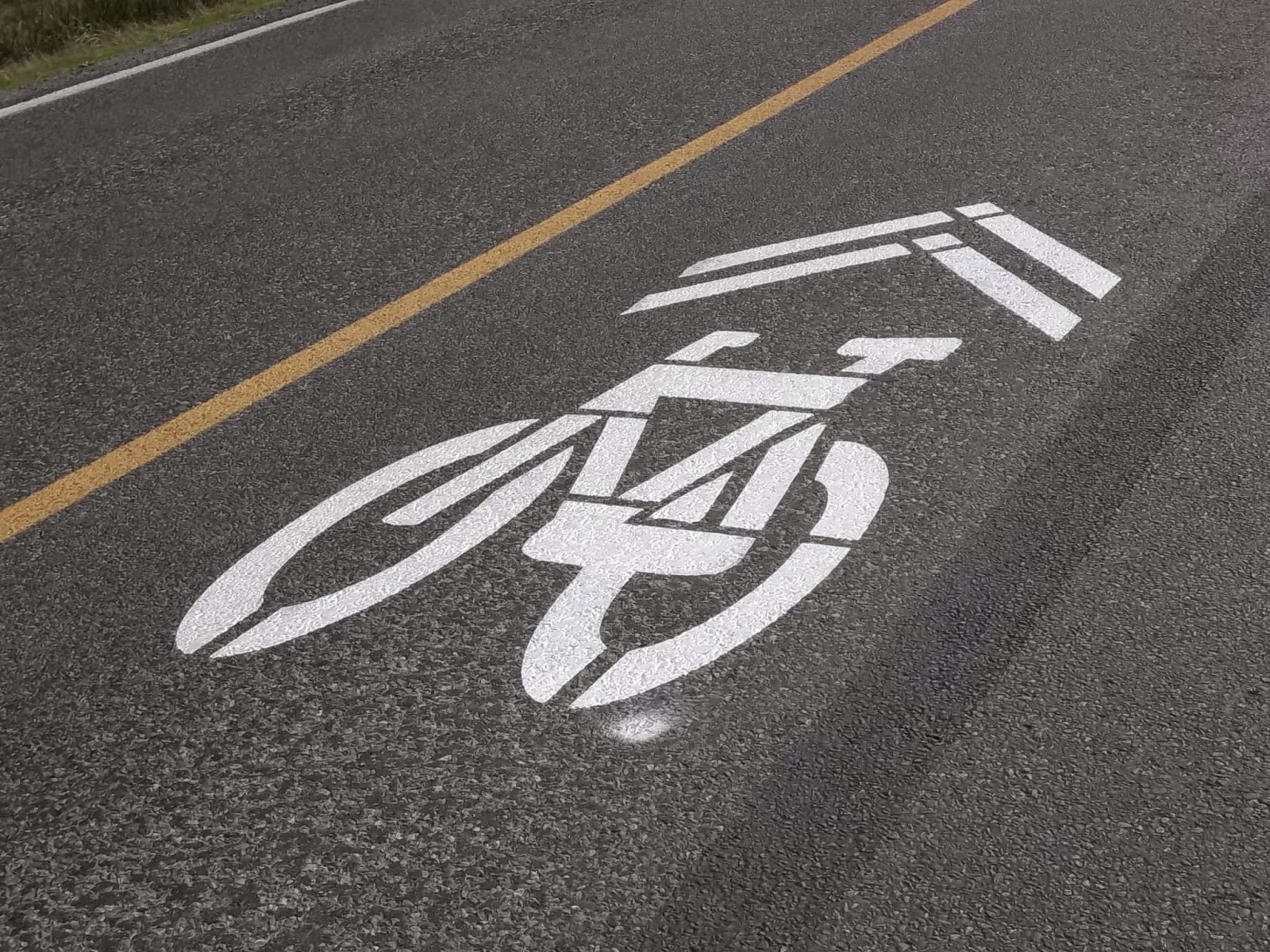 Looks like the local politicians are helping us cyclists stay alive, new signs on a hill. 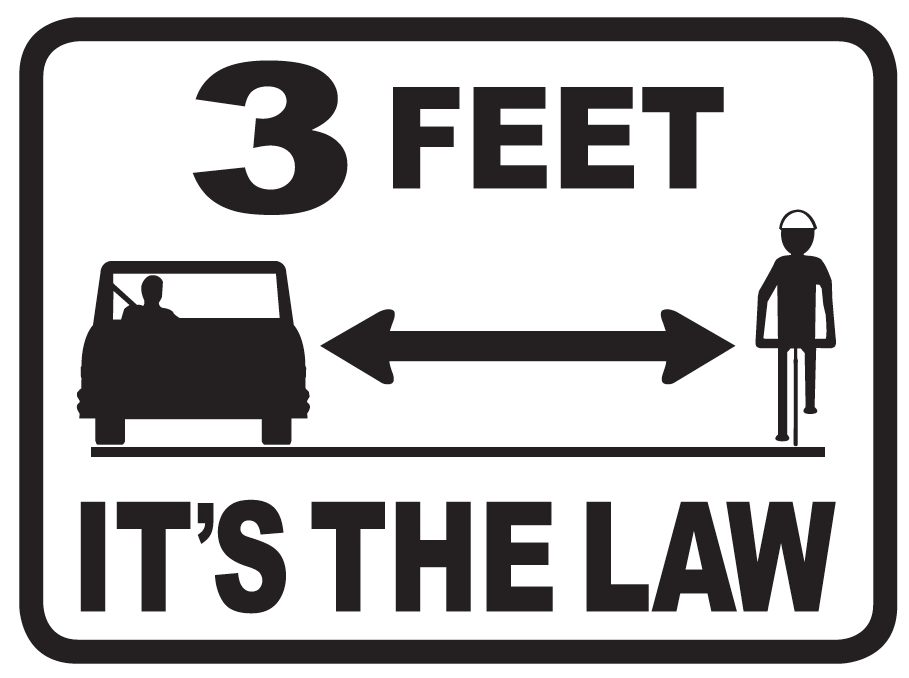 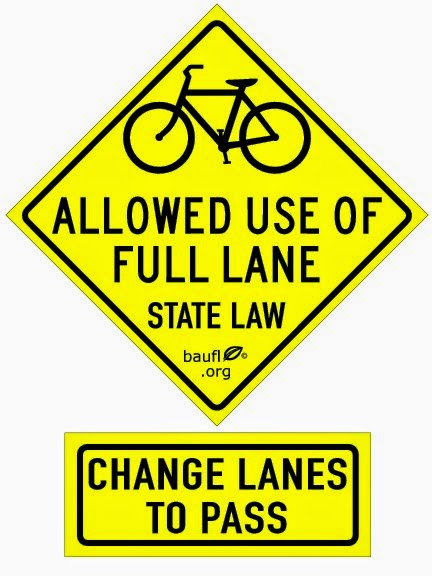 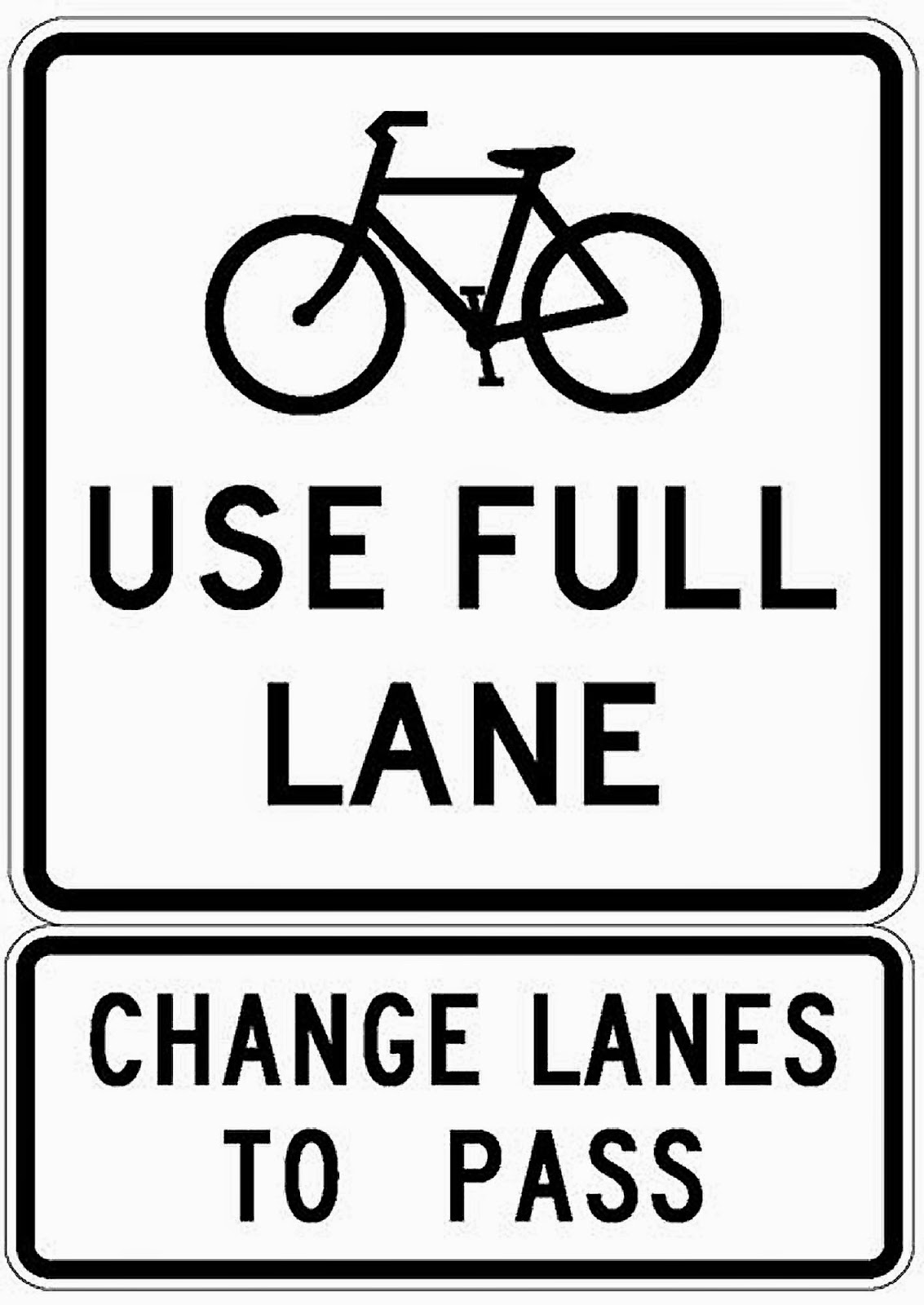