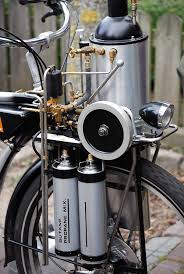 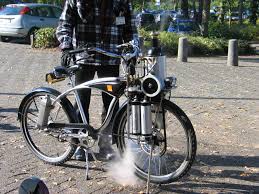 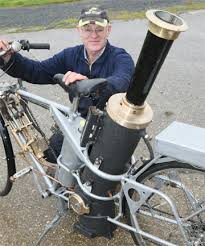 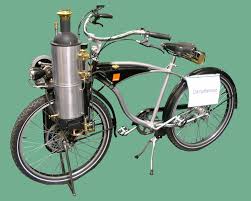 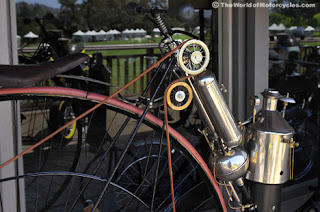 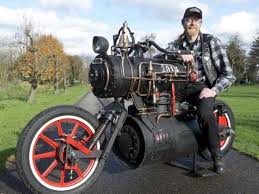 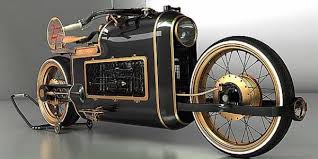 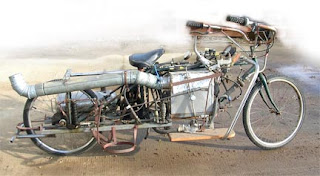 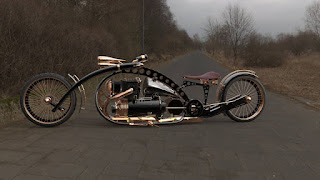 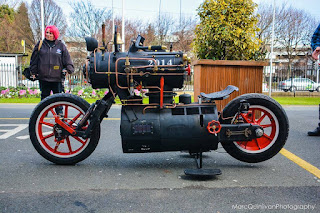 At the turn of the 20th century, more than half the cars in the US were steam-powered. Steam cars and Internal Combustion Engine cars were developed contemporaneously. Because engineers already had 100 years of steam engine experience, the steam car had a rather large head start.


By 1900 steam cars were already highly automated — and, with no clutch or gearbox (steam provides constant pressure, unlike the piston strokes of an ICE), very easy to drive.  But they couldn’t match the price of mass-produced Fords.


Steam engines, by comparison, are very quiet, very clean, and can use almost any fuel. Steam engines, by virtue of providing constant pressure, don’t require gearing — you have maximum torque and acceleration instantly.  For urban driving, where stopping and starting consume huge amounts of fossil fuels, the continuous power from steam engines could be very good.


Throw in an advanced condenser and some kind of flash boiler, and it should be possible to build a steam car with decent efficiency and a warm-up time that’s measured in seconds rather than minutes.

Are steam cars poised for an epic comeback? 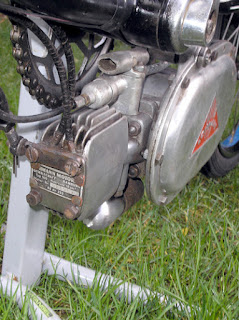 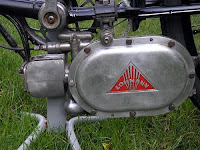