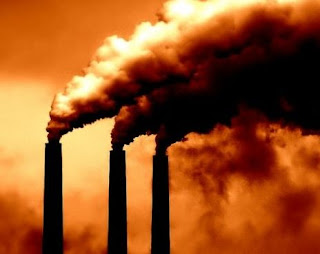 They say cars are not the really big source of green house gasses, and that electric cars are not going to solve the problem.

Burning coal for electricity production is the really big problem. I live off the grid with solar voltaic panels. I have learned to reduce my use of electricity drastically. No refrigerator, no fan, no power tools. I bought a car stereo that uses only 3 to 5 watts, and $500 worth of 12 volt LED lights. Even an electric bicycle would be hard to charge in the darkest part of winter.

It amazes me how people keep them self’s in ignorance; this denial is a sign of collective insanity.

If the news media was not owned by the money oligarchy, the truth might get out, and the majority of people would learn to change their fuelish ways.

You can start by going to 350.org and watch their movie. I’m not asking you to read a book on it, just do something!
Do The Math: http://www.youtube.com/watch?feature=player_embedded&v=IsIfokifwSo

By the year 2045 there will be 9 billion people on this small planet, that’s 2 billion more than there is now.


America is in debt for $17 trillion. People are not going to be able to maintain the status quo, cycling will become as big in America as it was in China. The suburbs will become small farming communities just to survive the expense of transportation.

The time line for the transition away from oil and gas
is spelled out in these books: The Transition Timeline: for a Local Resilient Future by Shaun Chamberlin
http://www.amazon.com/The-Transition-Timeline-Resilient-Future/dp/1603582002 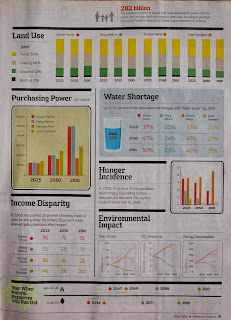 And here is what humans will eventually have to do, if it is still possible.

Posted by Prodromal at 1:19 PM