The Future Of Transportation 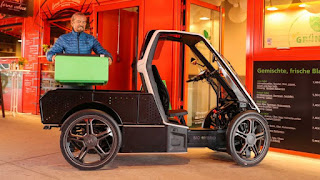 Most people are obfuscated about what to do to change their lifestyle to keep from destroying our environmental life support system. These people are totally brainwashed by capitalism. Some have turned to anarchistic Nihilism because they believe the Reagan-deistic clandestine subversive rhetoric that claims government is inherently corrupt just because the alternative is to share the excessive wealth stolen from the earth by the capitalist system. Are we lost to stupidity?

To all of you whinny people that think you can't stop burning gasoline; I say BULLSHIT ! Any one that believes the passive aggressive self defeating Republican rhetoric like “ it is not possible for a woman with five children to go to the food store without a car” is brainwashed by fear mongering that they heard on National Petroleum Radio [NPR]. Avoiding change is like banging your head against a brick wall. The sooner people change their life style the easier it will be.

Who will pay for the change in transportation and other things? Every one will pay for your inaction, and far more than action now. Getting rid of petroleum powered vehicles will be to every ones advantage. People that refuse to change are self centered sociopaths. Even those that refuse use LED light bulbs in their houses are mentally ill.

If the under class keeps listening to the republican fear mongering rhetoric, there will never be anything but suffering. The facts are that people are going to have to learn to work together without pumping the money up to the top of the capitalist pyramid. There will be community work projects and co-operatives to solve all the problems of the climate crisis, like transportation and energy. Or there will be chaos and poverty for all [except the oligarchy]. Make a choice.

Electric Farm Truck
The Covid 19 virus pandemic showed us a lot about how petroleum powered vehicles produce greenhouse gasses. The air was 30% cleaner after only 6 weeks of non-driving. And now the price of oil has gone down so much that one OPEC country had to raise the petrol taxes; they didn't want to tax the rich.

A farm to market electric truck will be the most important project. Yet farmers are allowed a truck for this purpose that otherwise would not be legal on the road. So why not challenge that concept and build a minimalist electric vehicle with hydraulic brakes that can haul at least 600 to 1000lbs. Classified it as a 3ft wide tractor so that slow speed is not a problem.

I can see a time coming when people will be rioting in the streets every day and burning petroleum powered cars. And probably even big expensive electric cars, because these will be owned only by the money oligarchy and their submissive cohorts. And don't think that their secret police will stop it.

If the psychopath in the white house is reinstated I will have to blow by brains out, I can't stand it anymore. It took me several years on a sub poverty income to build the kind of vehicle I need to live without a petroleum powered vehicle. So if you don't get started learning now, you can just suffer the consequences.

Even bicycles will be autonomous if you believe Google's video, but they could apply your brakes and make you fall over. And they will be taking away your drivers licenses because humans are much more dangerous that robots.

The price of oil crashed this year and I pray that it will stay non-profitable for the imperial fascist corporations. 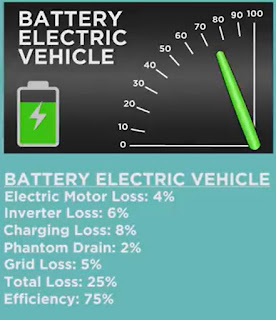 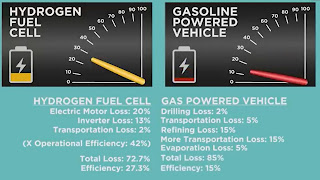 Posted by Prodromal at 4:00 PM